Who was the lead singer of Mud

Smokie: This is what the founding members look like today!

In the early 1970s, singer Chris Norman, guitarist Alan David Silson and bassist Terence "Terry" David Uttley founded the band "The Yen". They later renamed themselves "The Sphynx", but were initially unsuccessful and mainly played in the nearby bars. They soon called themselves "The Elisabethans" and later "Kindness". This is how they gained their first stage experience and also gained a small fan base. 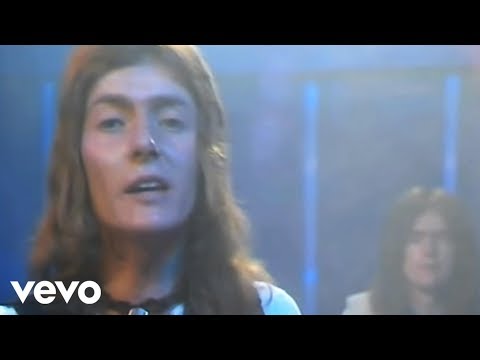 The first successes as a Smokie

In 1974, the founding members met drummer Pete Spencer and finally made contact with the most successful song hosts Nicky Chinn and Mike Chapman. These had already become known through their collaboration with The Sweet, Suzi Quatro or Mud and were able to record some notable successes. 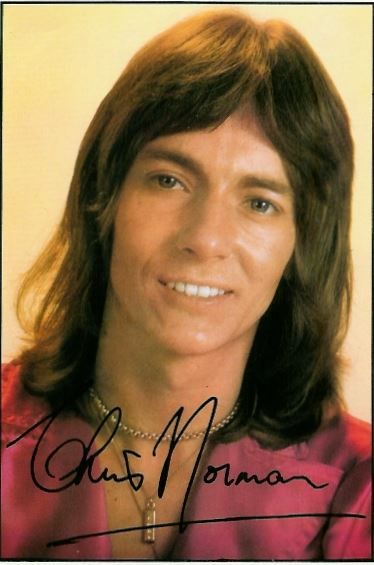 He left the band in 1986, but is still active in the music business to this day. In 2015 he released his last album "Crossover". 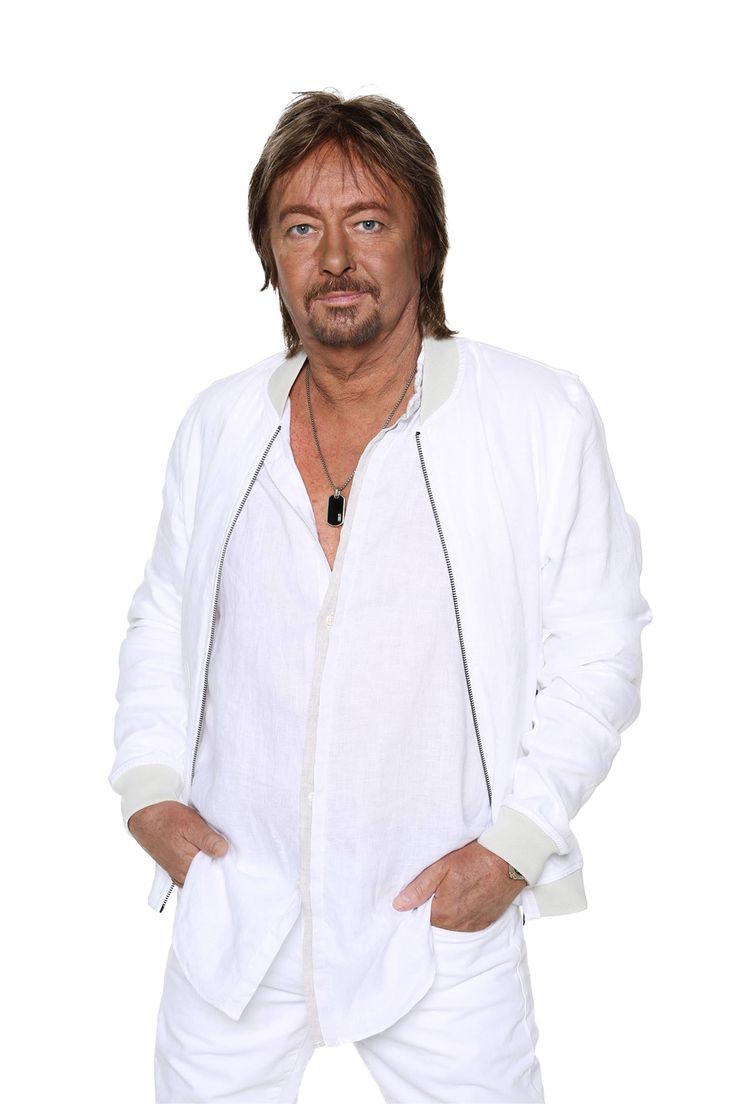 After they landed a record deal, they quickly became popular under the new band name "Smokie" (originally Smokey). In 1975 came the first album with the title "Pass it Around". Although the single of the same name initially flopped, the band attracted attention. In the same year came a second LP, which made the band to stars with the single "If You Think You Know How to Love Me". The song stayed in the German charts for 28 weeks and reached number 8. 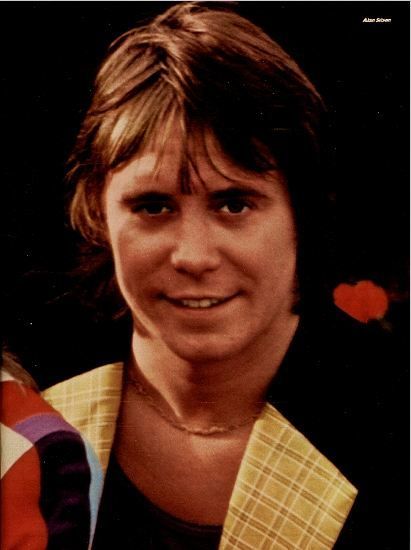 In 1996 he left the band for health reasons. In the meantime he was active in the band "Mickey Finn’s T-Rex". 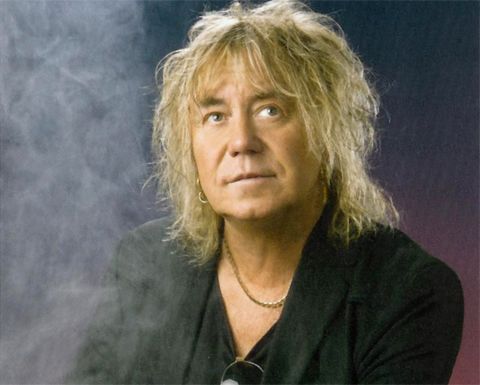 The high point of the career

The American soul singer Smokey Robinson (real name: William Robinson) became aware of the band and ensured by court order that the band was not allowed to use his stage name. The final name change to Smokie followed with "ie". The breakthrough followed in 1977. In 1977 in Germany alone, the band took first place in the single charts for 14 weeks, 9 weeks of which with “Living Next Door to Alice”. 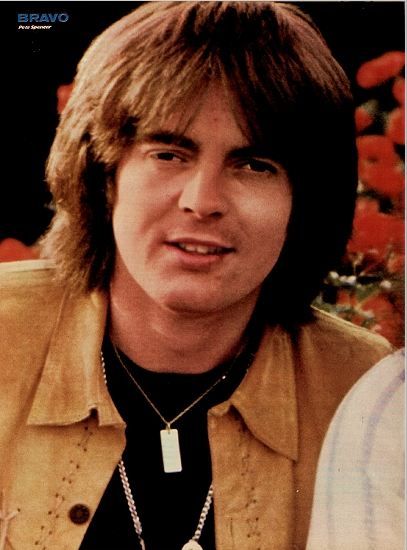 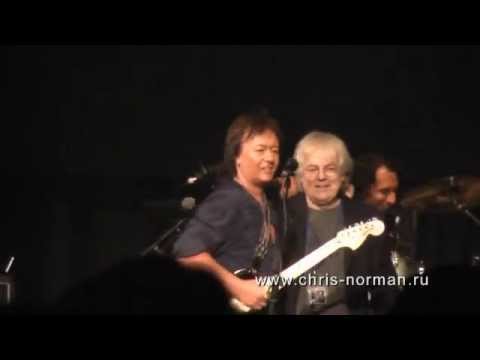 With the 1979 released album "The Other Side", Smokie could no longer build on the previous successes, from a commercial point of view. Although the general opinion was that the album was more versatile, innovative and rockier than the previous albums, it did not get the desired response. 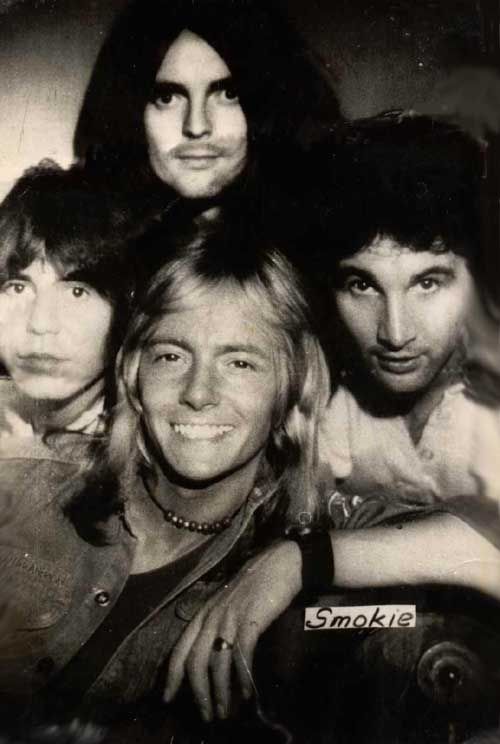 The band split for the first time in 1982, but came back together in 1985. Soon thereafter there was a restructuring within the band regarding the line-up. In 1996 there was only one founding member in the band: bassist Terry Uttley.

Reunion of the founding members

On April 5, 2004, the founding members reunited in the “Comeback Show” on the German TV station ProSieben. There they played "Lay Back in the Arms of Someone" together. 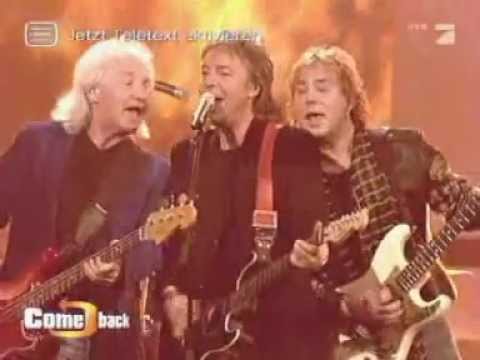 If you want to find out more about the bands of the 80s, you can find “our favorite 80s bands” here.

Would you have recognized all of the band members? If you're looking for even more memories, you've come to the right place, because we're all about the 70s, 80s, 90s and 2000s.