What is the power of failure

The strength lies in the mistakes 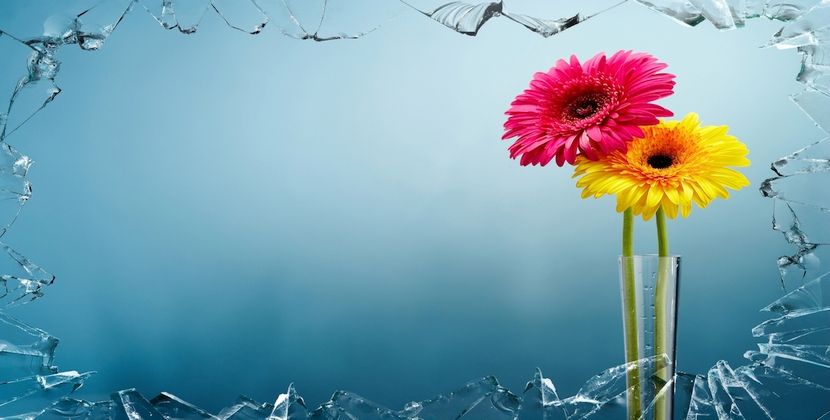 1. Accept making mistakes!
2. Forgive your fellow human beings for their mistakes!
3. Redeem your own mistakes!

The following anecdote is told in the business world: An employee of a global corporation has noticed for a long time that his project is going badly. The result hits him hard, however: he made a loss of $ 600,000. He is so unhappy about this that he wants to quit. His boss gets ahead of him and asks him into his office.

The employee enters the room with a pounding heart and says in a trembling voice: “I ask for my dismissal - I have caused the company an enormous loss.” His supervisor looks him in the eye for a long time and then says: “I should fire you? No! I've just invested $ 600,000 in your training. "

This anecdote shows that mistakes are the best opportunity to move forward. However, this is an exception today. When a politician makes a mistake, he takes responsibility by resigning. It's not philosophical. It would be better if he would stand by his mistake, explain himself and make amends for it.

Let's philosophize a little about the art of making mistakes right ...

Mistakes are unpopular these days. From childhood we are punished for them. In school, mistakes are marked in red and the more there are, the worse the grade.

This leads to mistakes being covered up, possibly blaming others instead of standing by them. 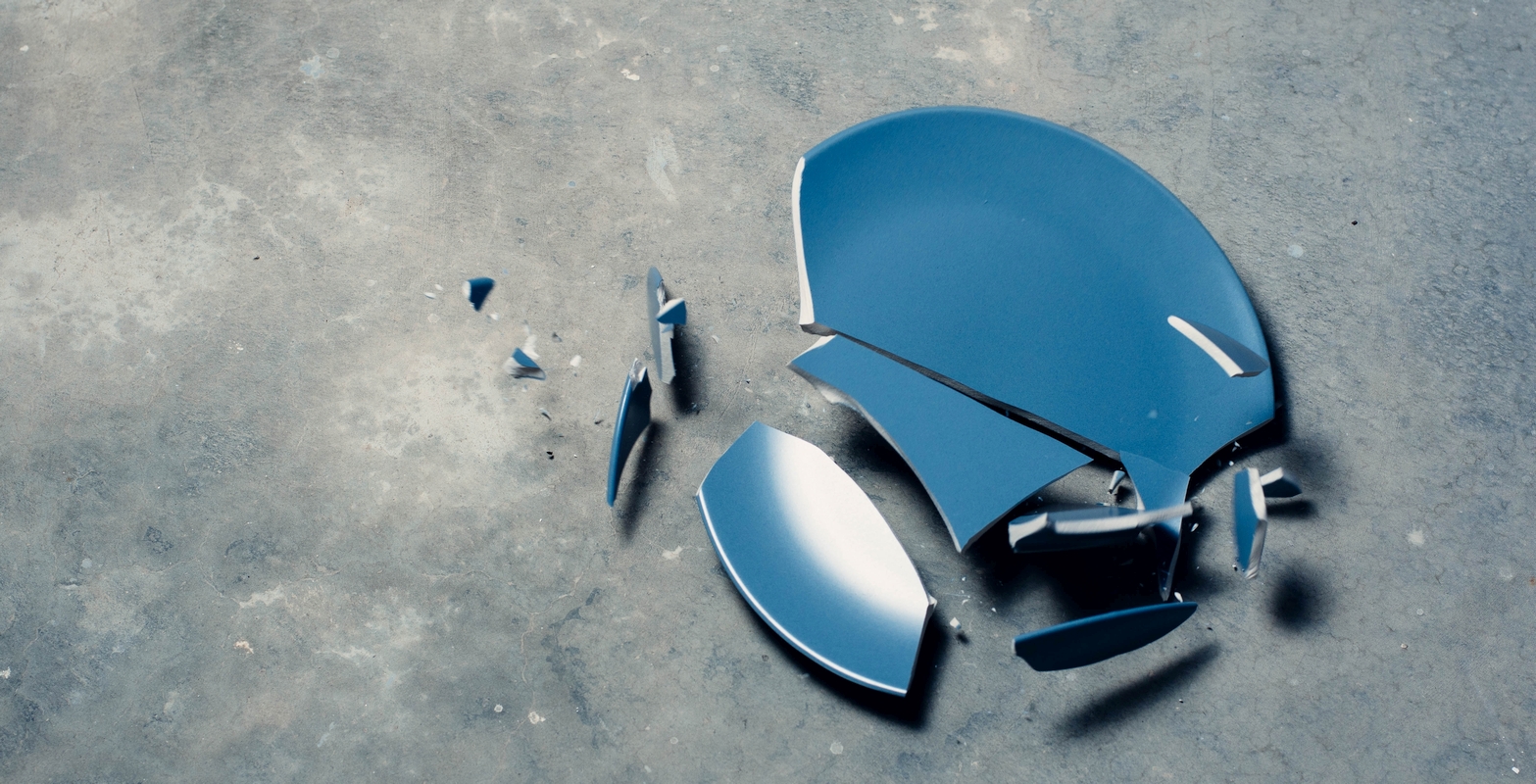 This fear gives rise to passivity and cowardice, according to the motto: the less I do, the less I can do wrong.

However, those who dare to do things in life and venture into new territory will inevitably make mistakes. We learn precisely from these mistakes. Marie von Ebner- Eschenbach said: "Many a truth was based on an error.“Buddhist philosophy teaches that suffering leads to consciousness. Without mistakes - which we often become painfully aware of - we do not learn. The Japanese culture has aesthetically exaggerated this in the art of gold patching - kintsugi: Here, the break points of a damaged ceramic are highlighted by mixing gold into the glue, which makes the supposed blemishes particularly visible and shiny. This principle of "Wabi-sabi“Is influenced by Zen and is described as the wisdom and beauty of the imperfect. Behind this is the realization that there is no perfection in the manifested world. The way through life is the search for perfection, which can only be found in the spiritual. And in order to achieve this, we learn - through our missteps.

Faithful to the principle "People make mistakes. People make mistakes“By Erhard Horst Bellermann we should stand by our mistakes. And they forgive us. All successful people have made mistakes and make mistakes. One can ask: Why should I of all people be perfect? I think our upbringing where we were punished for mistakes made us insecure. This creates a mask of pride and false security that pretends to be better than we are. 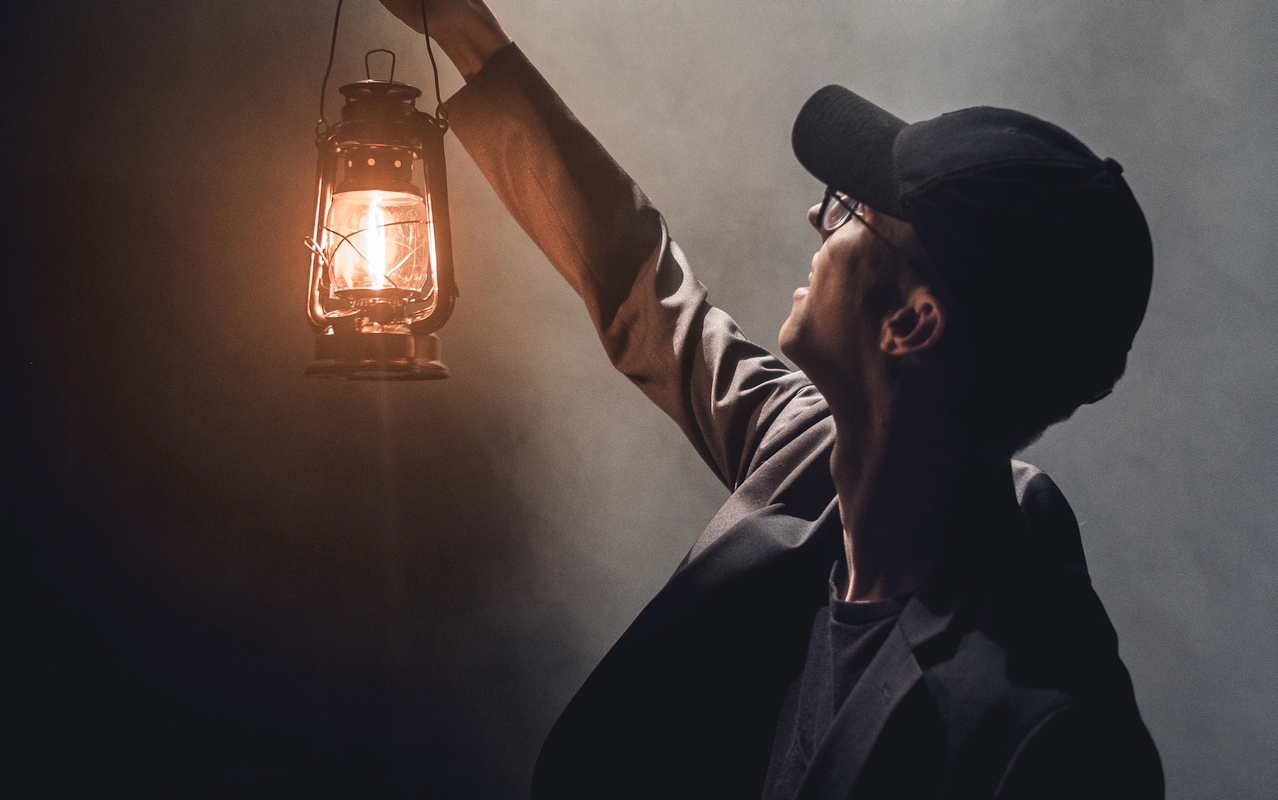 Here, too, inspiration can be found in Eastern philosophy. She regards the visible world in which we act as "Maya", as an illusion. And life as a game and practice field. We are here to learn. And the best way to do this is through mistakes. This creates a relaxed posture. It is more constructive than reproaches and anger that poison us internally.

„Wrong paths have to be committed in order to prove to be wrong paths.“
(Paul Watzlawick)

To learn from mistakes

If we accept that mistakes are part of life and move us forward, we can learn from them. To do this, you first need a mistake-friendly attitude. It expresses itself in understanding and in the art of forgiveness. To ourselves and to others. The humor and amusement help. In this context, I am always impressed by the Dalai Lama. The audio book “The Wisdom of Forgiveness” tells how he catches himself bragging. He pauses, laughs out loud and says: "Oh, I'm bragging!"

Humor brings lightness to the tension that arises from a mistake that violates the “Dharma” - the law of life.

A philosopher will take his mistake lightly and seriously at the same time.

He will reflect on the situation and wonder what attitude caused the mistake. During this self-examination, we often feel remorse and shame. These are uncomfortable but constructive feelings (as opposed to destructive self-doubt). They show us where we have not acted in accordance with our values ​​and principles. When we have hurt someone in anger, repentance makes us ask for forgiveness. And then we can search deeper: What was the cause of the anger in me?

A philosopher will not expect someone else to redeem him. He wants to do it himself. One redeems a mistake by first recognizing it, secondly accepting it and thirdly admitting it. To stick with the above example:

After recognizing the inner cause of anger (e.g. egocentrism or impatience), one can consider how one can acquire the missing virtue (compassion, patience).

And impose an exercise such as For example, take the perspective of the other in tense dialogues or breathe deeply and consciously in order to be calm inside. Or you do something good for the other to heal the injury. 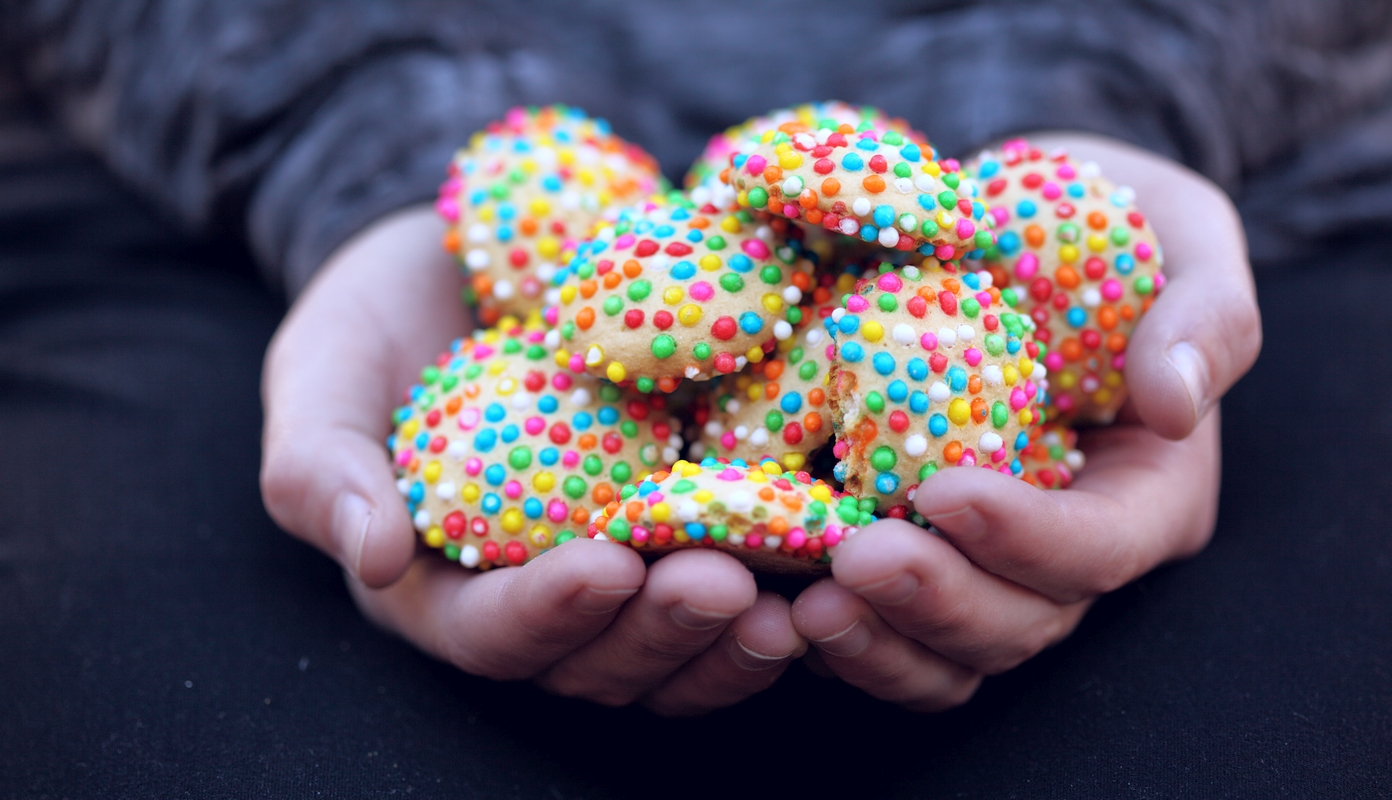 Back to our manager at the beginning of the article: Surely - in order to prove himself worthy of the loyalty of his boss - he will go to great lengths to make up for the loss ...

This article was published in issue 154, December 2018 of the magazine Abenteuer Philosophie, author: Gudrun Gutdeutsch