The chocolate buttons with the colorful sugar coating rolled out of the round cardboard box for the first time in 1938. They came on the market in 1937; However, they did not receive the name Smarties and the characteristic packaging until a year later. The Smarties owe their creation to the Spanish Civil War (1936-1939), when soldiers ate candied chocolate lentils, which withstood the high temperatures on the Iberian Peninsula much better than conventional chocolate bars. A member of the British Rowntree family, who had run a chocolate factory in York since 1862, and the American chocolate manufacturer Forrest Mars, who had built up the European business of what is now the Mars group from Great Britain since 1932, came up with the idea after a trip through Spain: to make these chocolate lentils for civilians too. 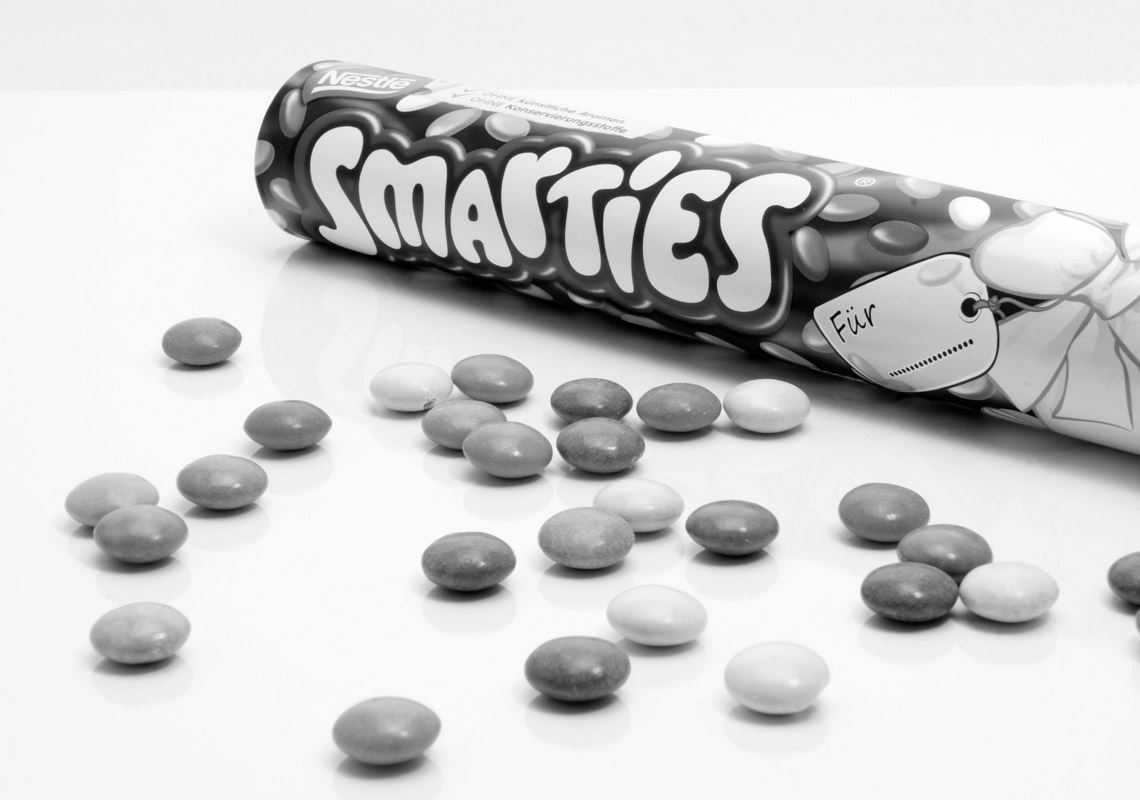 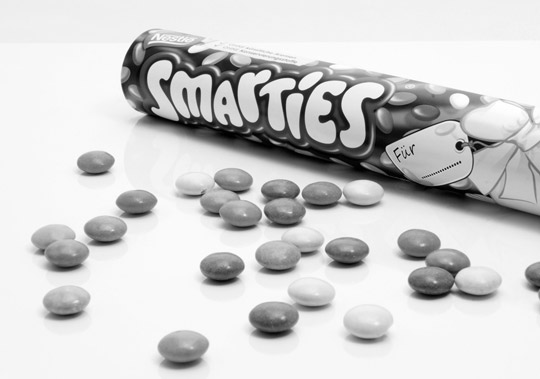 In 1937, Rowntree first launched Chocolate Beans in the UK and Forrest Mars, who returned to the US in 1939, called his 1941 version M & M's. In 1962 the Smarties also came to Germany, Belgium, the Netherlands, France and Italy. In 1988 the manufacturing company Rowntree-Mackintosh (After Eight, Caramac, Kit Kat, Lion, Nuts, Quality Street, Rolo, Smarties) was taken over by the Swiss food company Nestlé. In the USA, the Smarties brand belongs to the confectionery manufacturer Smarties Candy Company, founded in 1949 (Ce De Candy Inc. until 2011); American Smarties are glucose coated tablets with different flavors.